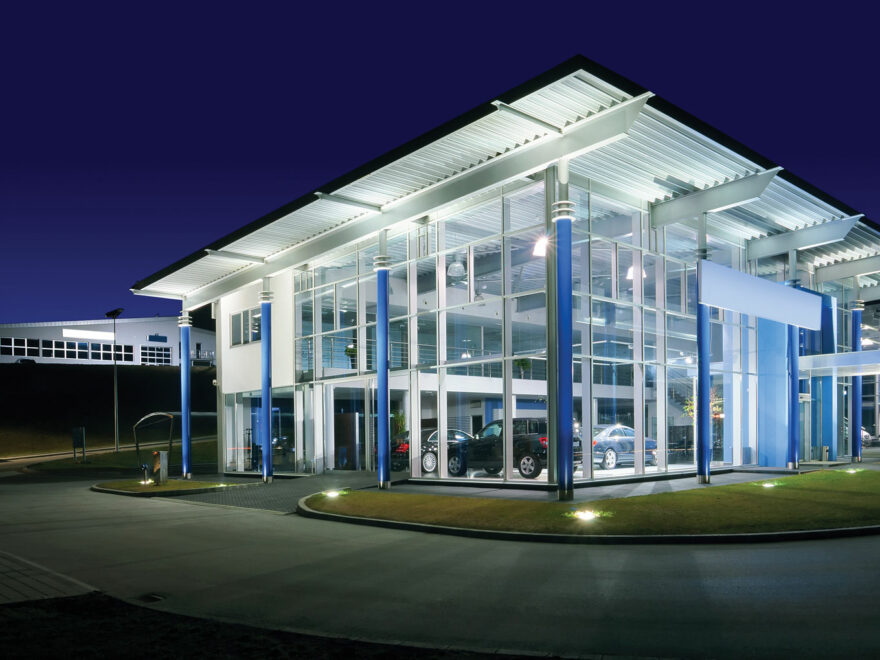 Over the past five years or so the shift in new lighting is almost exclusively now LED, the only exception being specialist applications such as very high temperature or oddball applications. The best example that springs to mind are appliance lamps for your oven and fridge.

Due to this, good options have existed for some time for almost any type of lighting you require. Increasingly the R&D gurus have been turning their attention to the retrofits and upgrade lighting market. Very recently manufacturers have been releasing multifunction lights that adapt themselves to almost any type of application by being lumen and/or colour select, among other novel features.

The result is the one fitting can cover a much wider range of applications reducing spares holding in the van and on site.

With this in mind, and the fact that winter is approaching, it’s a good time to think about those installations and the preventative maintenance you will soon be asked to do…

It all starts with a quick visual inspection

A quick walk through can often result in some very quick fixes, such as replacement tubes. As obvious as it sounds, you would be surprised how many installations we find in this very situation! All electrical/electronic lighting systems use electricity and generate heat, thus are a potential safety hazard if not maintained. Specifically, Worksafe and the New Zealand Lighting Council highlighted in a bulletin a few years back the importance of lighting maintenance, particularly highlighting HID and Fluorescent systems.

In general, there are three types of lighting systems commonly in use in commercial applications today:

Apart from the obvious ‘pinkish’ or completely ‘dead’ tubes, there are many other factors that require attention. The items below need to be specifically singled out as they can lead to non-passive failure and potential consequential loss on a site.

HID or “High Intensity Discharge” include Metal Halide, low and high pressure Sodium, lighting solutions. Due to their flexibility, they tend to be used in a very wide range of applications including highbays, streetlights and flood lights, often in aggressive environments. In addition to the maintenance points raised above, the following also need to be taken into account for HID:

Since the first 60W general purpose Philips Endura lamp was introduced in 2010, LED lighting systems have come along way and therefore we tend to forget exactly how far they have come. Like their predecessor technologies they generated a good amount of heat, potentially mimicking several of the issues above.

In general look for the following:

As a final note, sometimes the best maintenance is a well thought out upgrade, the light quality and economics might surprise! 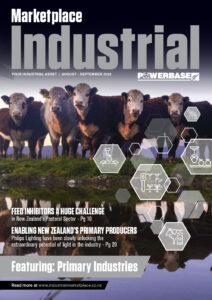